Goodness Me, How Time Flies When Scouts Are Having Fun...

Early last month I promised more news about the canoeing tomorrow. Well, tomorrow came and went and now it's back again nearly a whole month later. I can only apologize for not keeping our blog readers in the loop. Truth be told, I've a tendency to update our Facebook page more often as it's that little bit more accessible while on the move... 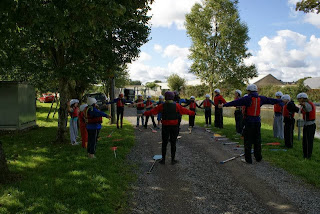 So, I'm not on the move at the moment which should mean plenty of time to catch up on things! Sadly I wasn't able to participate in the canoeing adventure at all, due to an on-going back problem.

That, dear readers didn't stop the rest of them heading off down the canal with Irish Canoe Trails, leaving me behind on the bank feeling somewhat dejected. They kindly gave me a job - to mind their belongings in their absence! 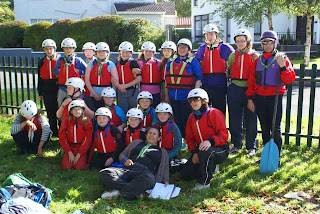 Sometimes things work out for the best. Having been at this game for a while now we kind of knew there'd be issues upon their return. Don't worry, none of them were serious! Having had a fab time out on the canoes and then a brilliant water fight, with water canons not pistols some of our younger members got a bit cold.

Luckily we'd brought blankets and spare towels to wrap them up in until they could get changed. The guys from Irish Canoe Trails had their changing tent up and a nice warm van for them to change in too.The scout motto is "Be Prepared!" and we were. 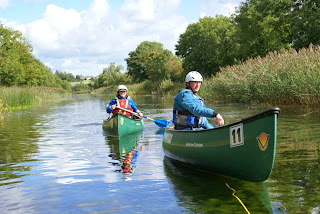 Unfortunately one or two of our younger members forgot to bring their lunch, ie to warm them up from the inside, one forgot to bring his socks home with him & another didn't bring any dry footwear.

Best of all was the one dear girl who ended up borrowing my jeans (numerous sizes too big) and wearing them home! Still, at least she didn't end up like this scout did many years ago...

For even more photo's take a look in Irish Canoe Trails Facebook Album... 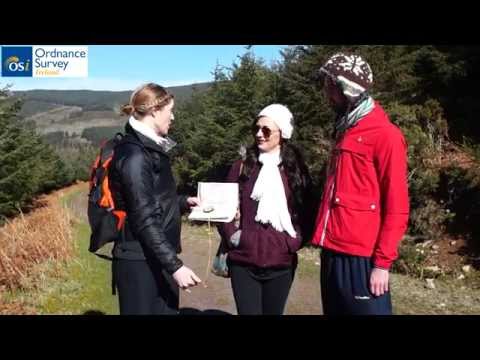